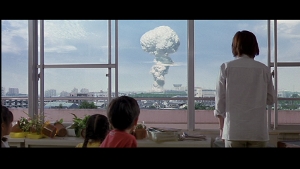 Never one to miss a wave, Toho revived the King of the Monsters for Godzilla: 2000. And the fans…kinda shrugged, really. I mean, sure, it was Godzilla, but…you can read the review yourself. END_OF_DOCUMENT_TOKEN_TO_BE_REPLACED