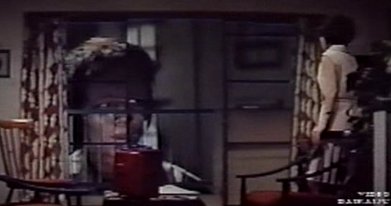 In spite of the impression these movies give us here in the twenty-first century (more on this later) Japan’s scars were, at the time, still visible in hospitals across the country…nowhere more so than in the city of Hiroshima. END_OF_DOCUMENT_TOKEN_TO_BE_REPLACED